An important influence of Scandinavian design of today is sustainability and the objective to create objects and services with minimal impact to the environment. The impact of human technological civilisation to the ecosystems and the climate of our planet has become more and more evident and this principles is more important than ever.

In geology the current era of natural history is called the Anthropocene –  which means the period in earth’s history where human activity is the dominant force on the environment and the global climate. This means that for the first time in history a single species has the power to change and destroy the current global ecological and climate state. Ever since the start of human civilisation we have been influencing our environment but is is especially since the industrial revolution and the discovery of cheap and abundant fossil fuels that the pace and the scale of our influence have grown exponentially. Since 1950 and the green revolution the human population has grown from about 3 billion to more than 7 billions. The world population is estimated to plateau at around 12 billion. 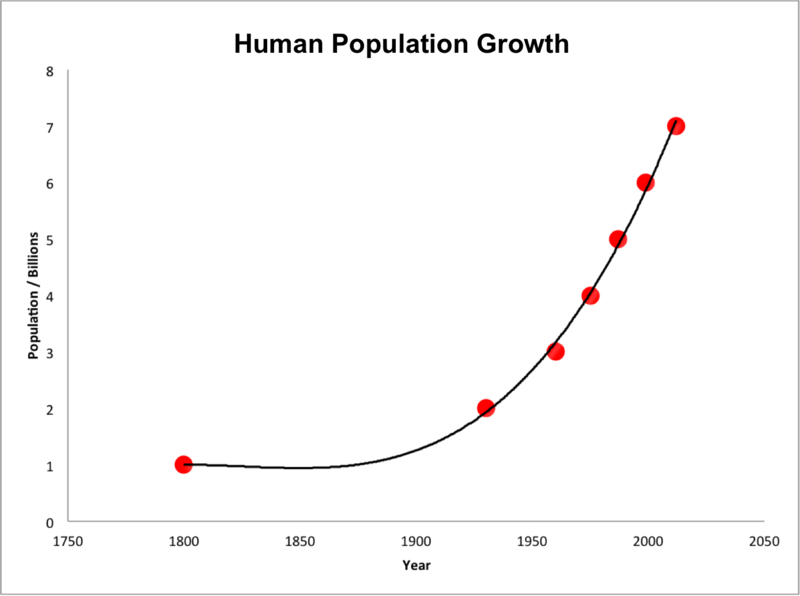 This growth rate has put enormous pressure on the environmental system of our planet with drastic loss of bio-diversity, giving rise to the sixth mass extinction event – the anthropocene extinction. A major driver to this dramatic expansion of human civilisation is cheap and easily available fossil fuel in terms of oil and gas. However these energy sources are basically enormous deposits of organic material (primarily coal) built up under hundred of millions of years. Since the industrial revolution about 150 years ago we have, at an substantial rate and scale, tapped into these deposits and utilized the stored energy by burning it as a fuel giving rise to gigantic emissions of carbon dioxide resulting in the warming of the planet. Much of the carbon dioxide is buffered by the oceans with major acidification effects. In order to stop this potentially catastrophic global warming of our planet and rising sea levels humanity is faced today with a tremendous challenge to change our societies and shift away from our dependence of fossil fuels. To succeed all countries and all parts of our societies much cooperate and contribute. 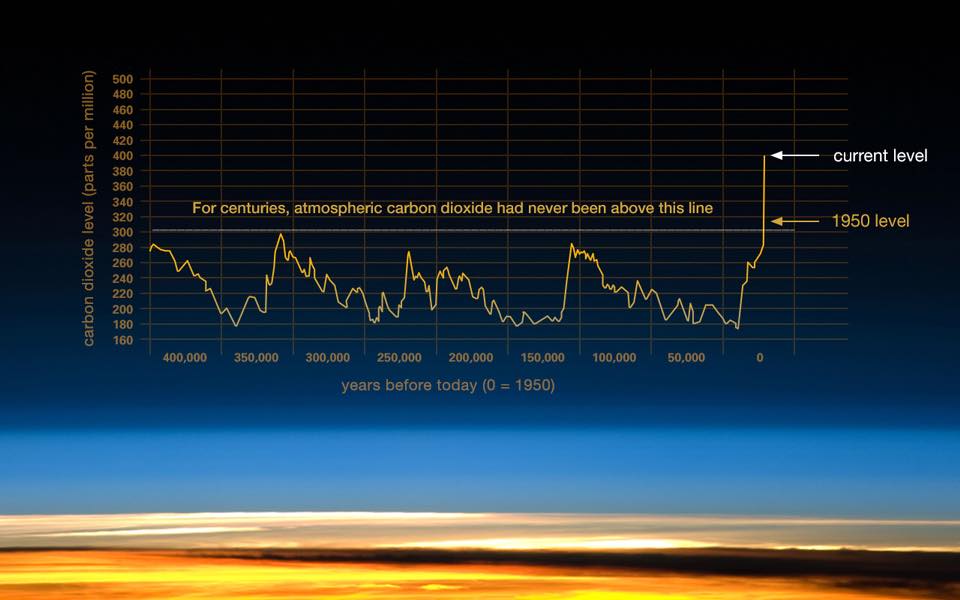 Nasa Climate Science has put together an excellent site describing the development and the evidence of global warming (here). Johan Rockström at the Stockholm Environmental Institute / Stockholm Resilience Center has written an excellent article published in Nature 2009 describing the planetary boundaries within we as humanity must operate (PDF). Here is a follow up article published in Science (PDF)

Here is a link to the latest IPCC reports